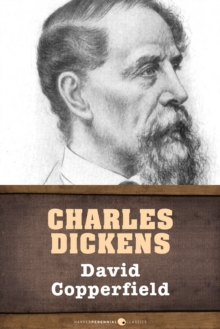 David Copperfield is the unforgettable story of Davids pursuit of his dream of being a successful writer.

Following David from his impoverished childhood to his encounters with the memorable Uriah Heep, the beautiful Dora, and the comic Micawber, David Copperfield is believed to be the most autobiographical of Charles Dickenss works.

David Copperfield was first published serially between May 1849 and November 1850, and has been adapted for film, television, and stage.HarperPerennial Classics brings great works of literature to life in digital format, upholding the highest standards in ebook production and celebrating reading in all its forms.

Look for more titles in the HarperPerennial Classics collection to build your digital library.