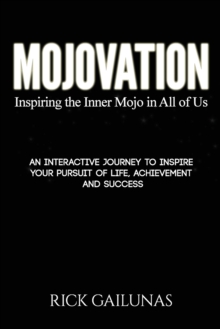 Captains Courageous is Rudyard Kipling's story of little Harvey Cheyne, the spoiled child of a millionaire who gets washed overboard at sea, and is picked up by a fisherman.

Harvey asks to be returned to shore, but the captain refuses, as his crew needs to work to make a living.

So he's put to work catching and cleaning fish alongside another boy, Dan, who becomes a friend.

Kipling did win the Nobel Prize, and was the first Englishmen to do so at that, but Captains Courageous isn't exactly a literary masterpiece.

It's a charming, lighter story, suitable for the "Hardy Boys" set.

It is a tale well told, and the language is vivid and the characters fun and memorable.

Also this book might give some readers a challenge, as it's written in colloquial English (from turn-of-the-century New England), but the dialogue is a good example of some old timey talk.