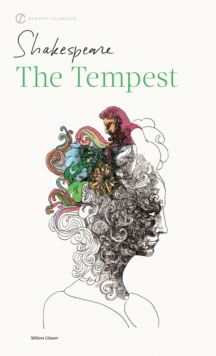 Prospero, sorcerer and rightful Duke of Milan, along with his daughter Miranda, has lived on an island for many years since his position was usurped by his brother Antonio.

Then, as Antonio's ship passes near the island one day, Prospero conjures up a terrible storm...This play, combining elements of both tragedy and comedy, is believed by some to be the last Shakespeare wrote on his own, as well as one of his most fascinating works.

The Signet edition also features an overview of Shakespeare's life and times, commentary by William Strachey, Montaigne, and others, and a stage and screen history, among other special content.