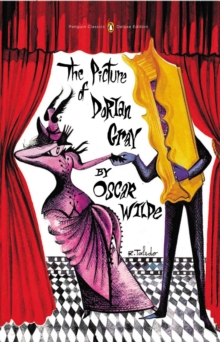 Wilde's masterful and wonderfully entertaining exploration of art and morality, in a chic new deluxe editionEnthralled by his own exquisite portrait, Dorian Gray exchanges his soul for eternal youth and beauty.

Influenced by his friend Lord Henry Wotton, he is drawn into a corrupt double life; indulging his desires in secret while remaining a gentleman inthe eyes of polite society.

Only his portrait bears the traces of his decadence. The novel was a succes de scandale and the book was later used as evidence against Wilde at the Old Bailey in 1895. It has lost none of its power to fascinate and disturb.